History:
In January 2015 Mei was a guest on the PBS television show, Things Green with Nick Federoff.  The response from that show was overwhelming giving birth to the idea of having Mei host her own television show.

About Mei:
Mei is native Chinese, born during the Communist era under Mao. Raised during The Cultural Revolution Mei grew up in a society that did not reward independent thoughts and ideas. Fortunately, Mei was lucky enough to see the world through the eyes of her famous parents who were actors in China. Her parents taught her to be independent, razor sharp, and to experience arts and culture by embracing them fully. Mei’s father was a famous radio and stage actor, Tong Xing Jin, who was well known for his voice and performances on stage and in movies. Her mother, Guorong Chen, was also a stage actress with the national theater company in Beijing and after moving to the U.S. worked in Hollywood films such as “Joy Luck Club”, “RedCorner”and others. Mei credits her independent nature, vivid personality and focused character to her parents.

The events of Mei’s life have set the stage for Mei as a person who thinks toward the future but fully embraces her rich Chinese heritage willing and able to share all she knows on the television show, Mei I Help You?

Who We Are:
Sustainable Environmental Education (SEE), a 501(c)3 Non-Profit Organization whose mission and goal is to unite and inspire higher performance through education, outreach and the mutual exchange of ideas to better ones life.

SEE uses seminars, workshops, Internet, terrestrial radio and broadcast television as a vehicle to spread their mission to the masses. Their formula is so successful that their television show, Things Green, was a recent recipient of a Telly Award.

Community outreach is paramount to fulfilling our mission.  It is for this reason we make it a point to include schools and public areas like the Los Angeles County Fair to showcase our programming and film.

In addition SEE was awarded grants from State Farm Youth Grants Program to develop youth based learning which was filmed at Sylmar High School Ag Department incorporating students as film makers and on-camera personalities.  Our media partners, AdrenalineRadio.com and AdviceRadio.com matched the grants with in-kind funding which garnered more than $300,000.00 in support.

Our programming supports sustainable lifestyles through education on broadcast television.  We are the only producers of specialty programming that airs Things Green 6-days a week in the second largest city in American on the second largest PBS station in the United States, KLCS.  We also are instrumental of the longest running and only specialty garden tips, In the Garden, airing on broadcast television every Saturday morning on CBS|KCAL 9 News.

SEE is actively developing broadcast quality specialty programming to share with the most powerful television audience in the U.S., the PBS viewer.  Couple this vision with support from hand selected underwriters and we will satisfy our mission to unite and inspire...​

Sponsorship:
Pearls of Asia is looking to you for sponsorship and underwriting for the pilot program which will be used to solicit PBS and commercial television stations plus post on-line.  We have several attractive participation rates.  When the program gets picked up you will be in first position for underwriting at discounted rates.  Those that believe in Mei will benefit from the exposure.

Why Sponsor Pearls of asia?

Align with the #1 Most Trusted Organization
How much do you trust each organization? 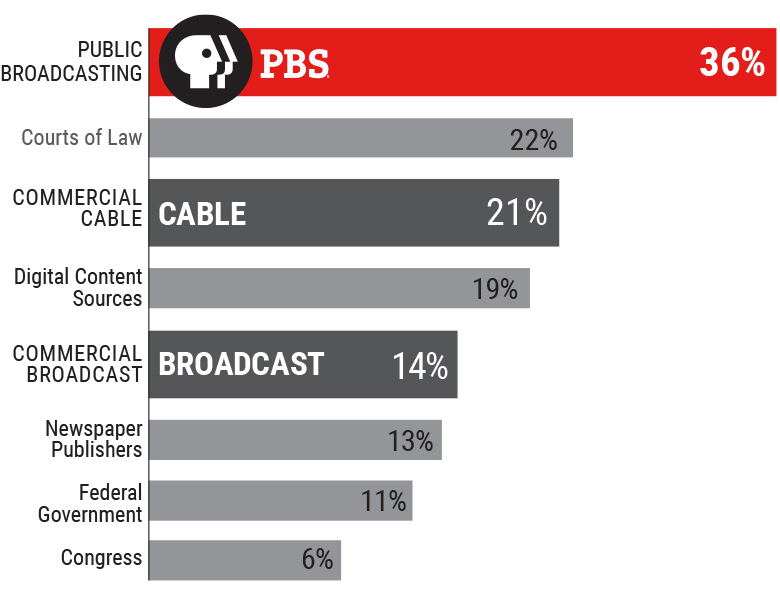 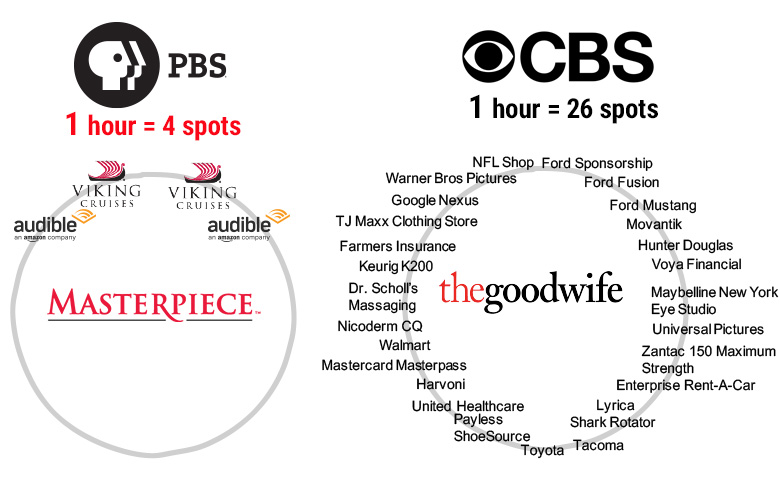 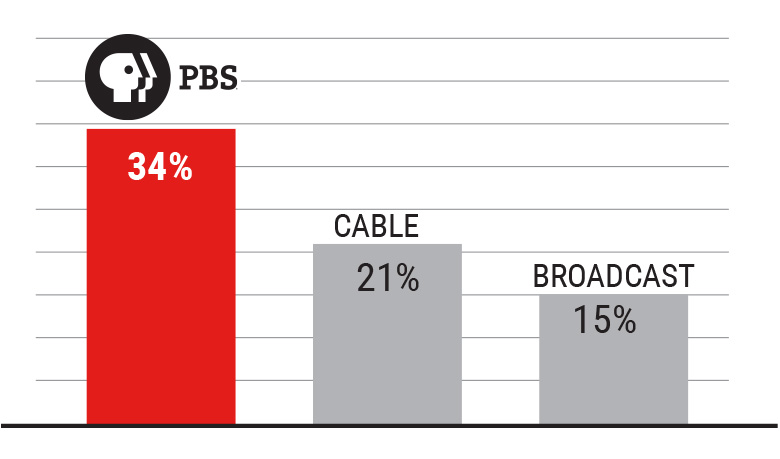 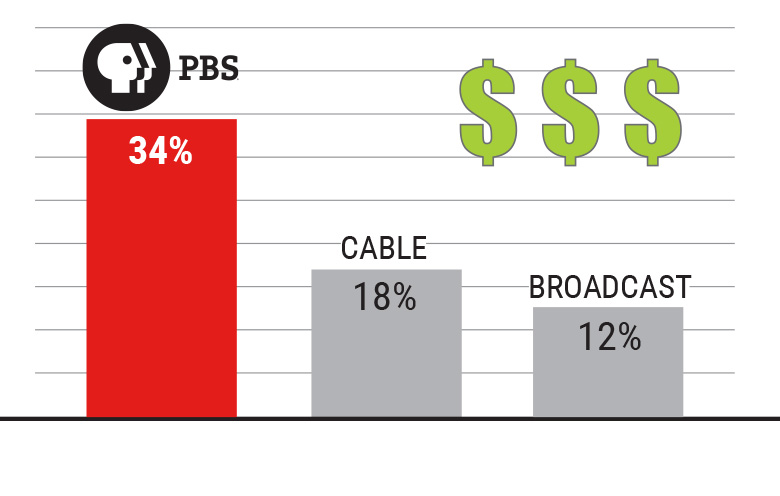 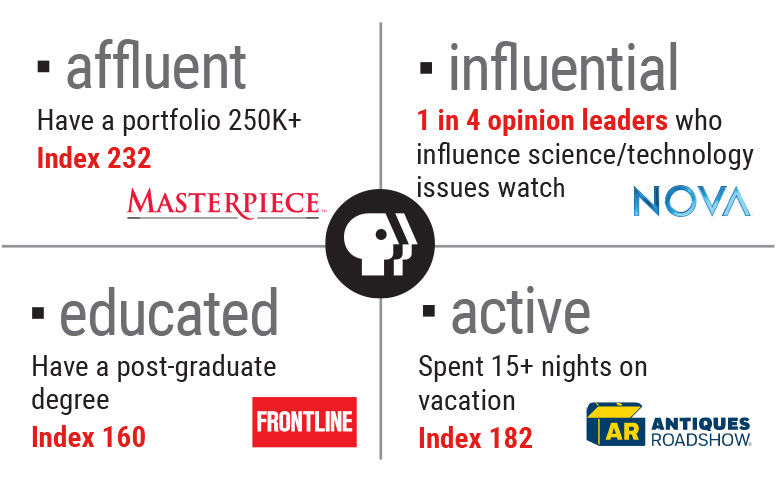 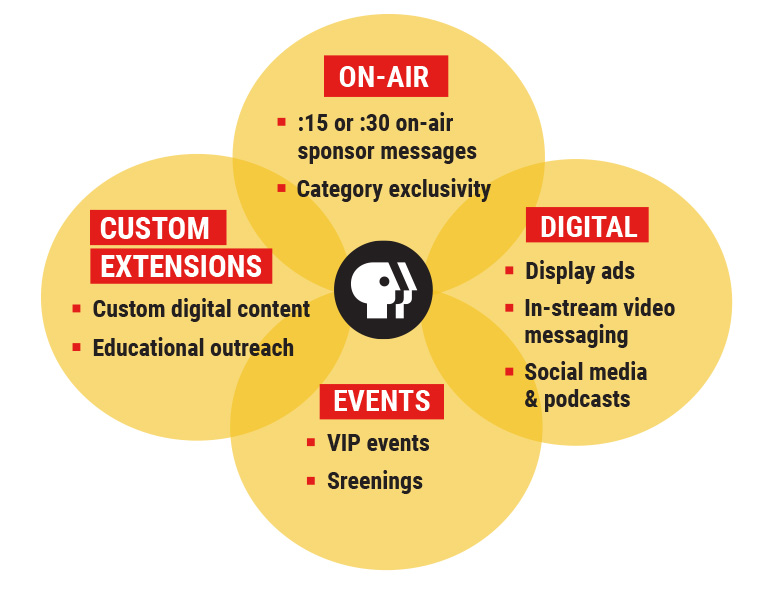